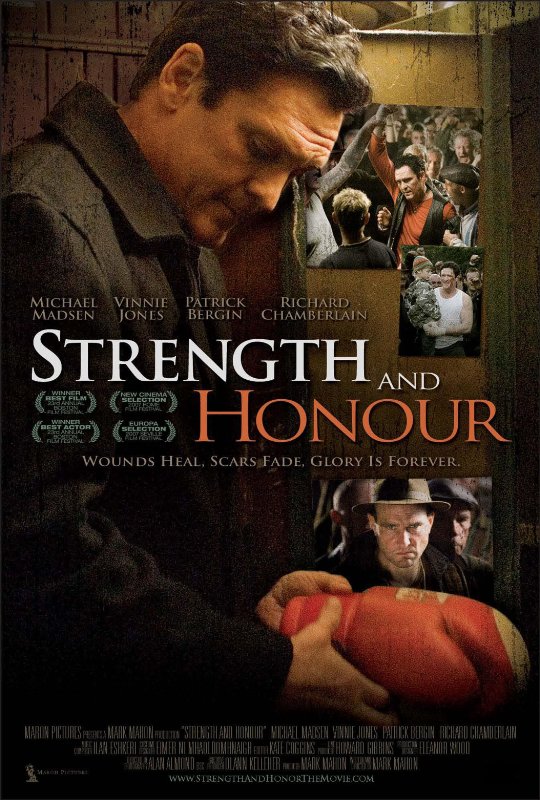 Michael Madsen stars as a single father who decides to break his dying wife’s last wish to not box again in order to save his young son from certain death. Directed by Mark Mahon.

The haunting score by Ilan Eshkeri, was performed by the London Metropolitan Orchestra at Abbey Road and also features performances by Irish musicians Pauline Scanlon and Finbar Furey.